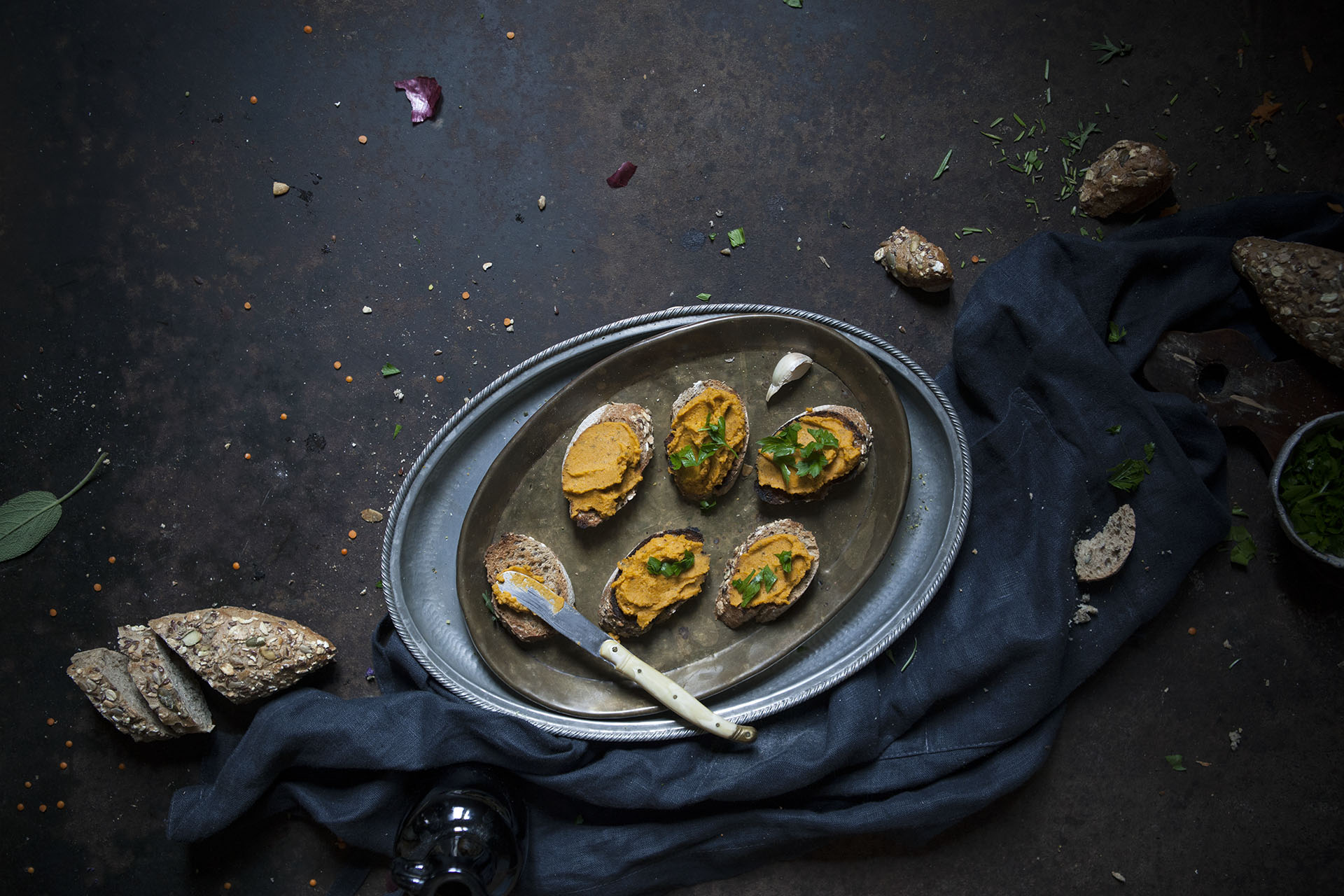 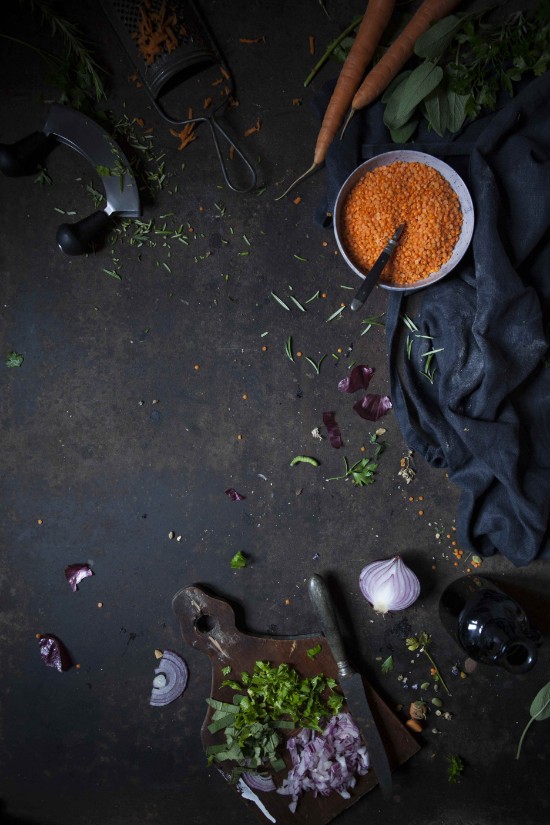 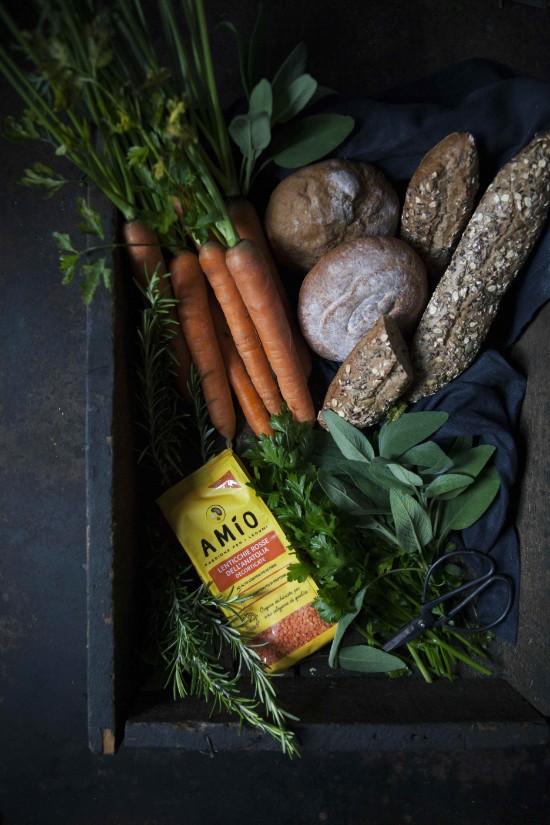 While the bright color of lentils seemed to require her full attention, she looked outside through the small window, far away.
Those booties she loved immediately got wet, especially their tip, so they changed color and looked like tip tap shoes. She came in and out of the garden as a light presence. She would only collect some sage, rosemary or thyme and then, passing by the woodshed, a bulb of garlic and a couple of onions. 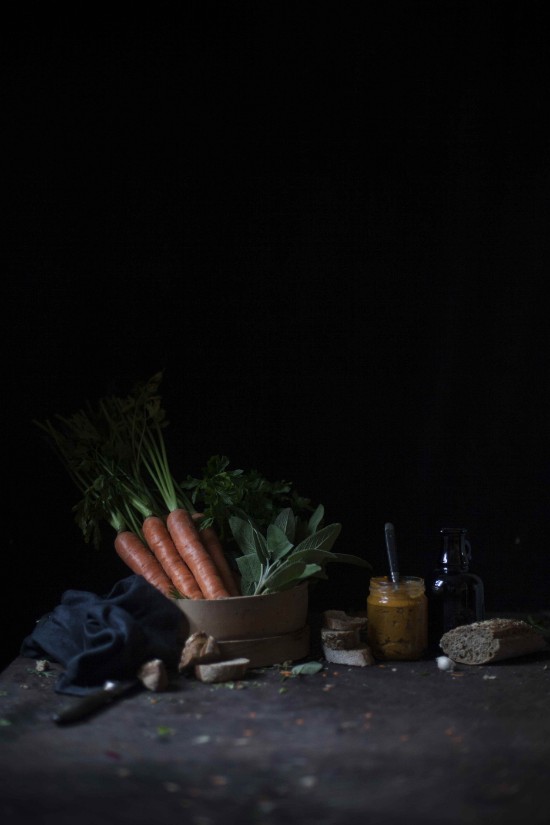 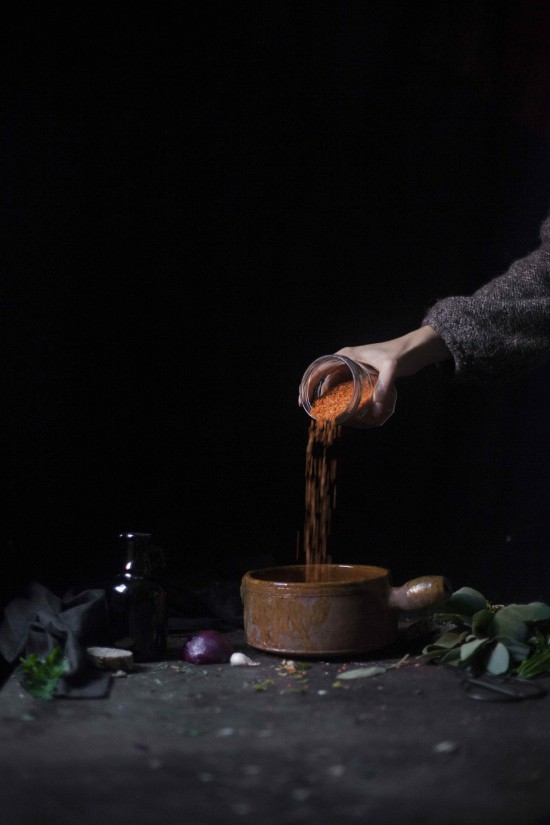 The plot of leaves that was a flourishing garden during the summer had to slowly bow under the weight of the drenched night. The plants surrendered to the new season by bending over their wet darkened stems.

Sometimes a dove would suddenly escape from the branches of a tree. Surprised to hear someone’s steps, it would escape; then it was her turn to be surprised and startled. 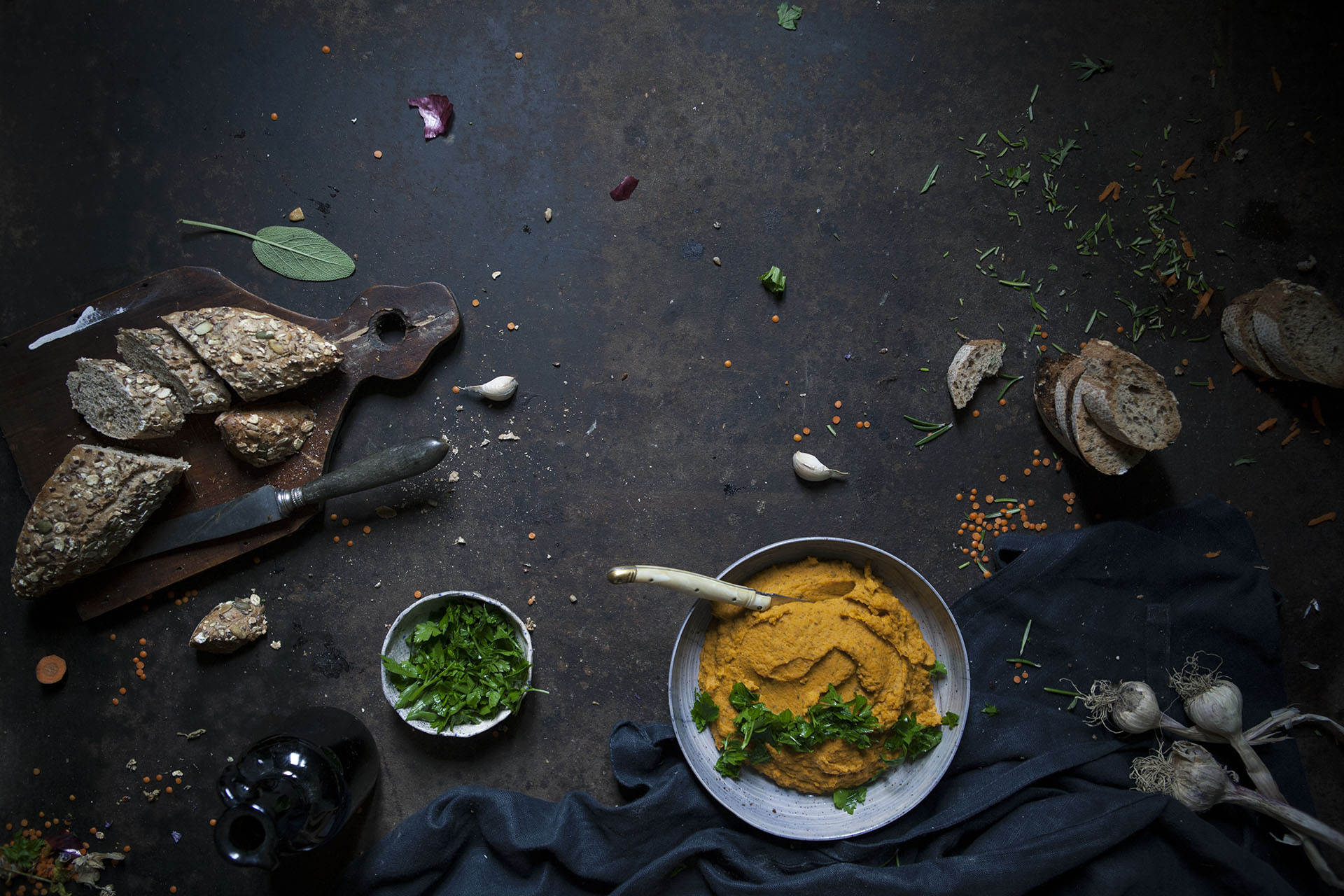 Perhaps in that moment, while walking on wet leaves in the early morning, she could feel – after the sudden fluttering of wings – that part of her which had remained alive but hidden, almost asleep. Perhaps she finally caught – like a fragment, after so many centuries – the memory of her “wild side”. It was a secret feeling, pungent and fresh like the smell of sage when she rubbed it within her hands. 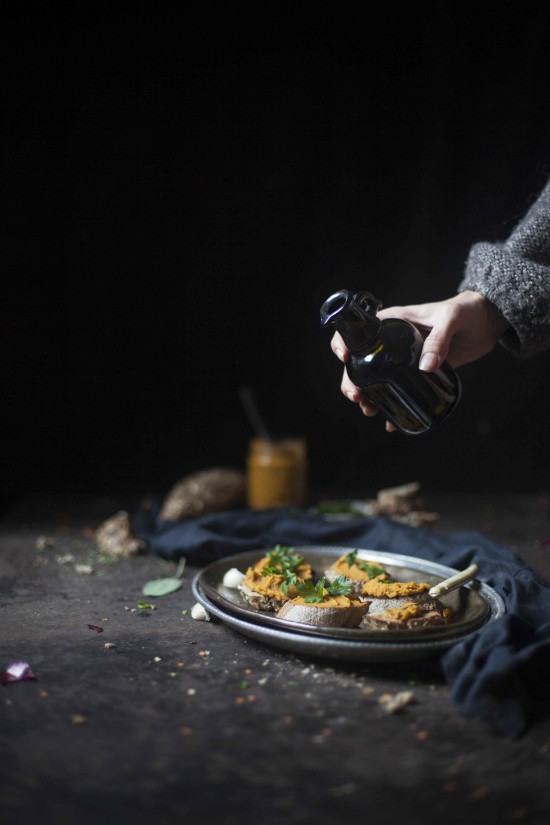 Perhaps she imagined that she was walking freely, with no time nor fear, through boundless valleys in search for something. Maybe only wood or food.

She enjoyed even only the mere idea of being caught by surprise by something she did not expect. Sometimes a sound would be enough, even only a little wind or a swinging movement on top of distant trees or amongst wild flowers, as if an invisible veil had been lifted. The "wild sense" inside her could be awakened by very small things: the tip of her wet shoes or the bitter cold on her fingers or nose.

She wanted to resist but also to warm herself up inside, the bread must have been almost done. The kitchen was then filled with aromas, while the bright red of lentils on the heat turned into bright orange and, only at the end, in a cream to spread on bread.

Photographer and Visual Storyteller, author of the blog The Freaky Table.

To me, the ephemeral beauty of daily simple things, amongst which food certainly plays an important role, are the pretext for personal soul searching and a visual study. Food is sustenance, but it's also culture and it represents us much more than we can imagine. To me, there is no limit to imagination when pulses in the kitchen are concerned. Today, even more then in the past, legumes are the ethic proteinic response to everyone's food needs, without wastage of massive resources for the benefit of few. They hold memories of ancient wisdom and new buds of awareness. They represent a sustainable and respectful future.. and the Earth is grateful. 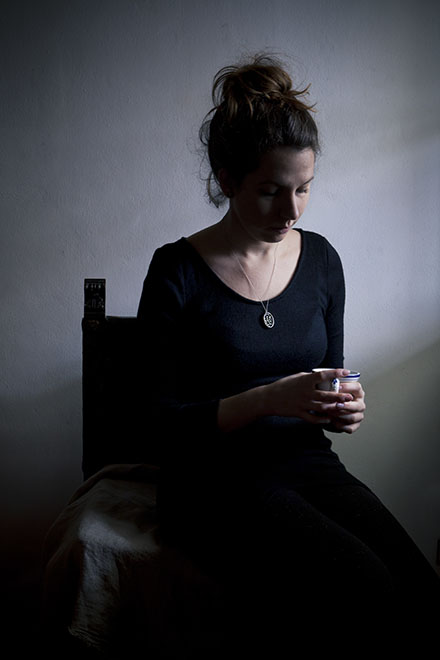